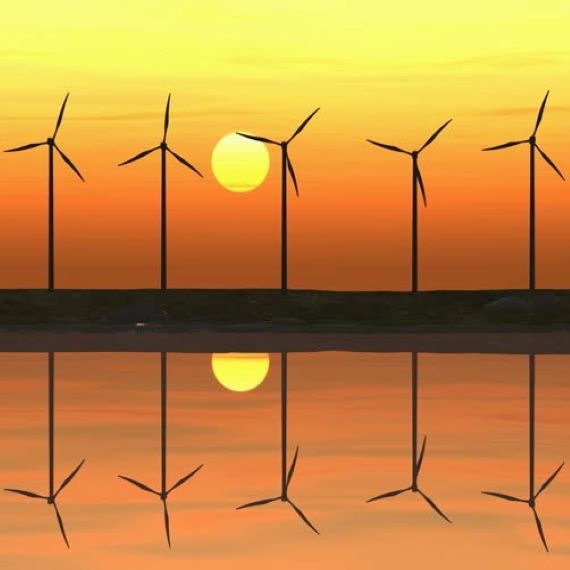 Renewable Energy consists of the following: 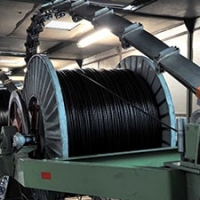 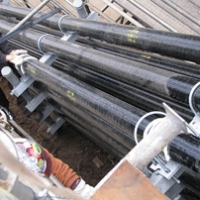 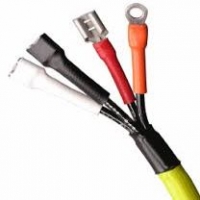 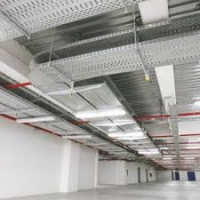 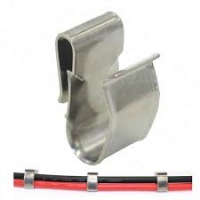 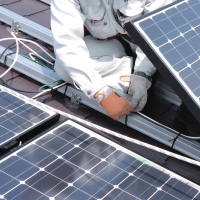 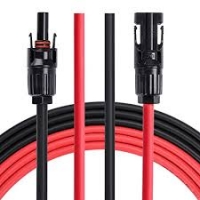 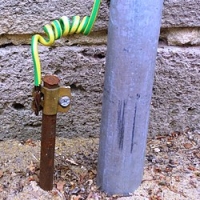 Earthing
Scroll to top Do NOT follow this link or you will be banned from the site!